Speaking of Shimane's tourist attractions, Izumo Taisha Shrine (出雲大社) and Adachi Art Museum (足立美術館) of Art are famous. But there are other places we would like you to recommend!

The effect of ’good match-making’ To double! 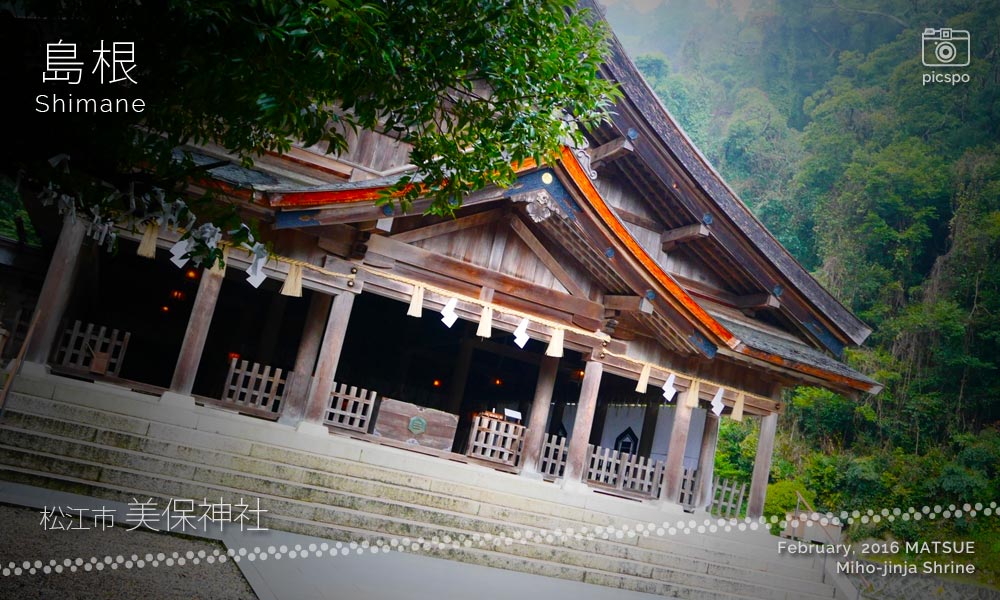 The stage of the Japanese myth! 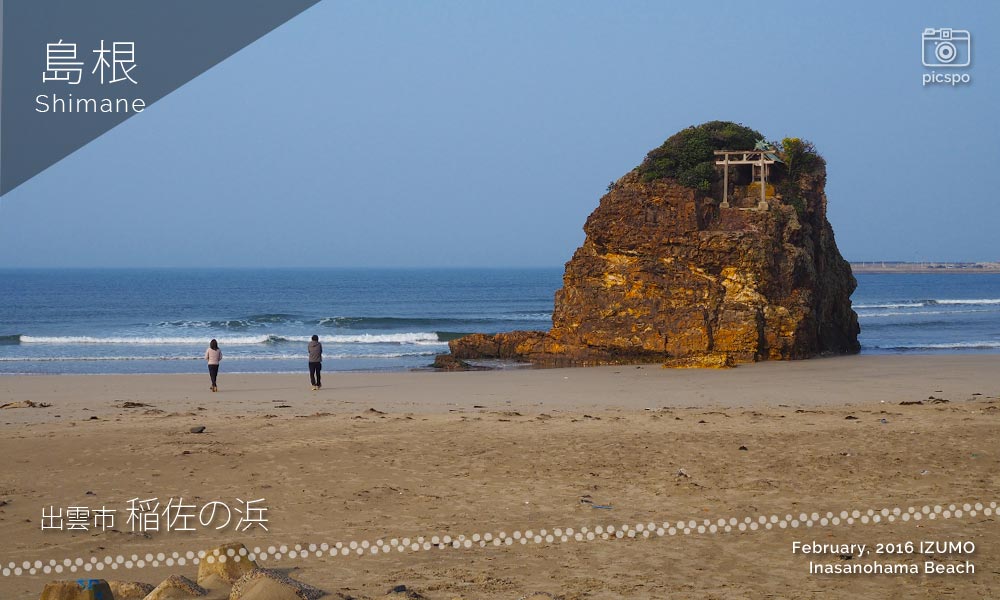 Let's check before going out!
Inasa no hama (稲佐の浜)

The main God is behind the main shrine!

The main god of Izumo Taisha Shrine (出雲大社) is facing the western side, not the front (south side).
Therefore, let's surely go to the back of the Honden (本殿) and greet the main God.

Kumano Taisha Shrine (熊野大社)" is a "Prestigious shrine" alongside Izumo Taisha (出雲大社).
Although it is a shrine in a distant place, if you are interested, please take a bus and visit! 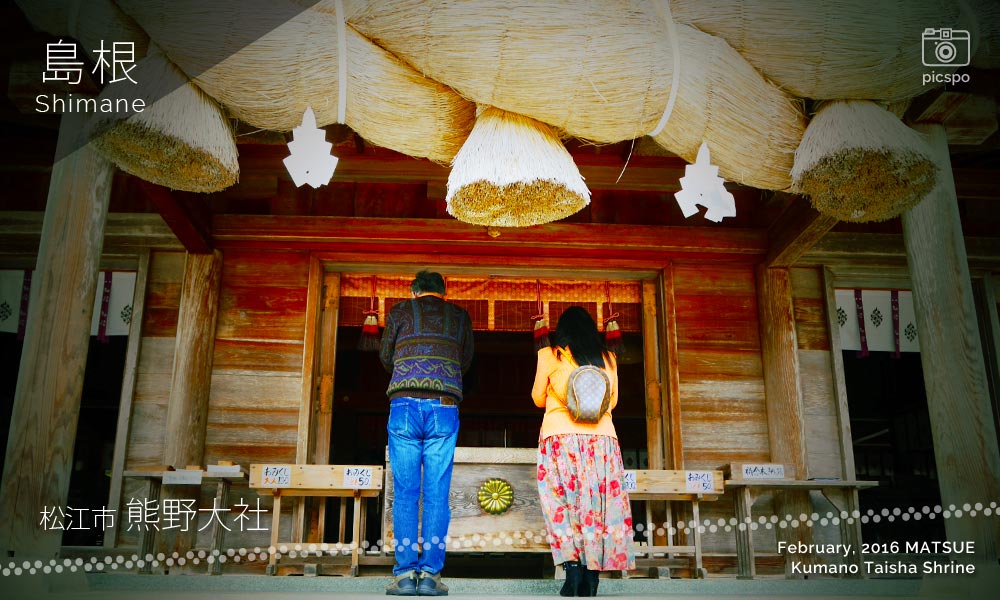 "Kamosu Jinja Shrine (神魂神社)" where the oldest "old-fashioned building" shrine existing in existence is designated as a national treasure. You will feel "solemn air". And you may feel God 's sign (air). 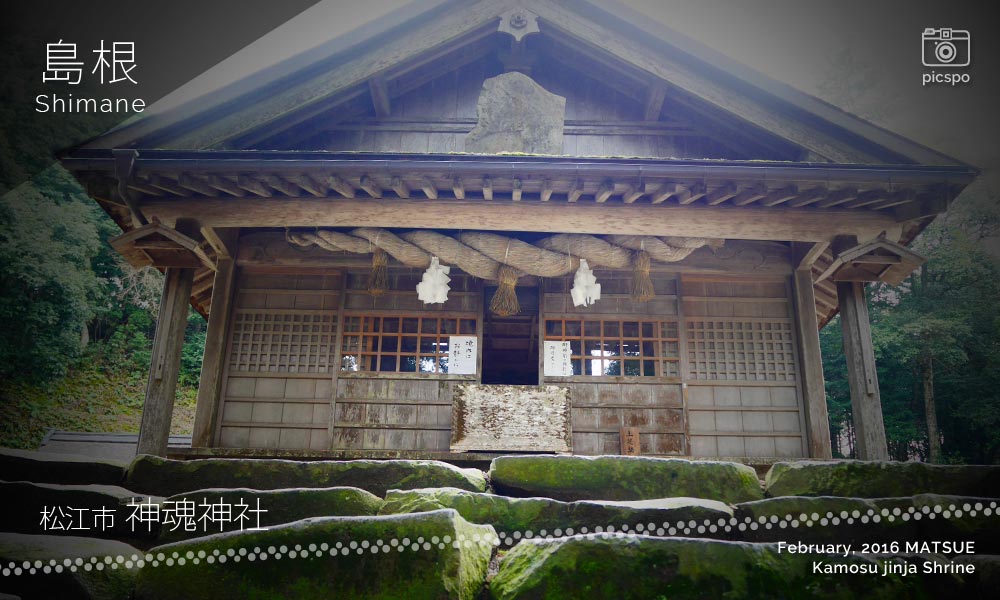 A shrine where many women visit!

Yaigaki Jinja Shrine (八重垣神社) is can do "Fortune-telling of love" in the pond in the precincts. That's why women are popular. 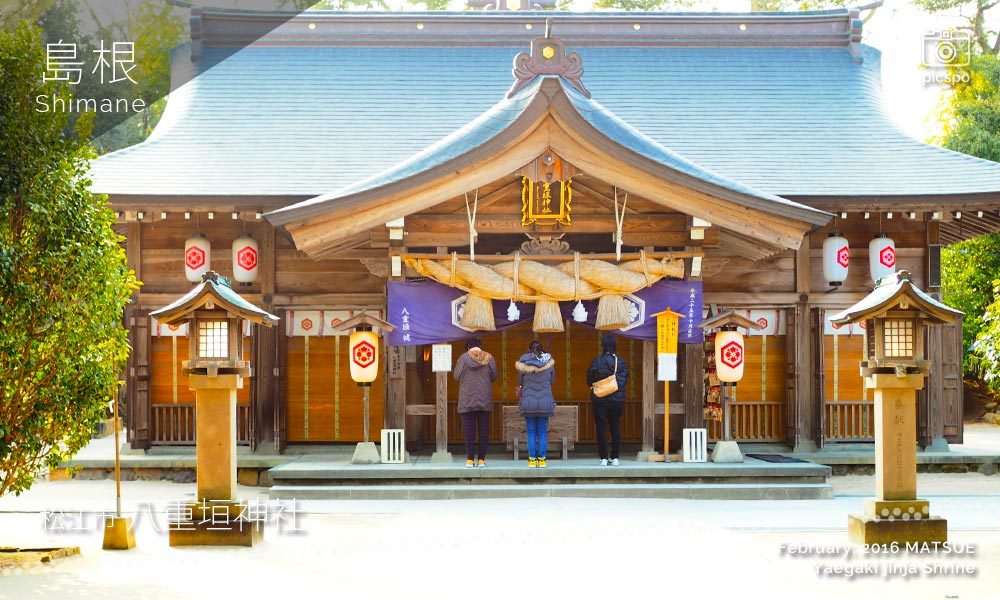 If you look at the photograph of the sunset on Shinji-ko (宍道湖 /Lake Shinji), you will think "I want to go! I want to take a picture!" 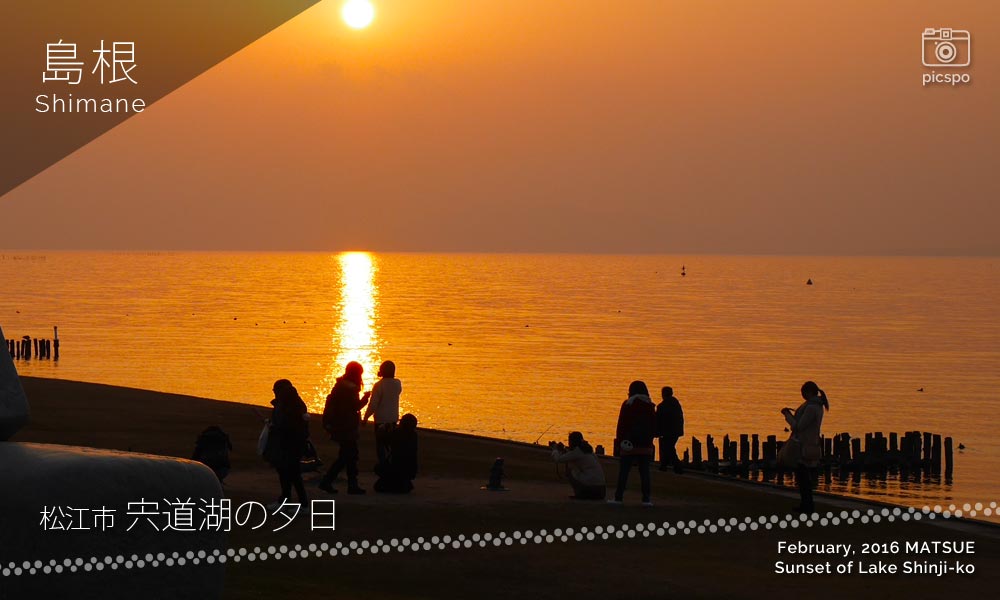 Let's check before going out!
Sunset of Lake Shinji (宍道湖)

The Izumo area in Shimane prefecture is said to be "the country of the gods".
So, we recommend a shrine to you. 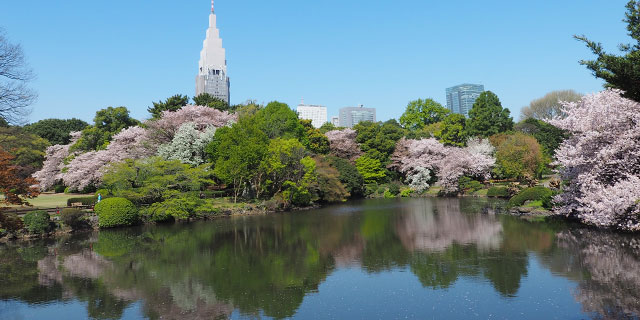 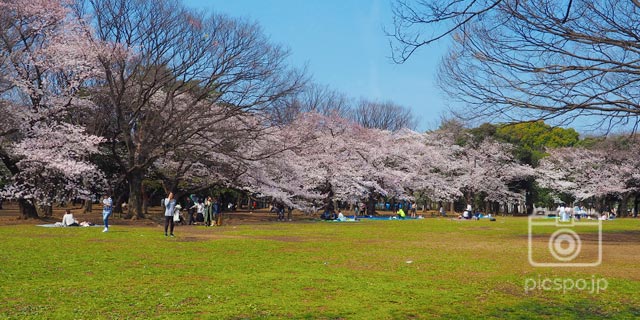 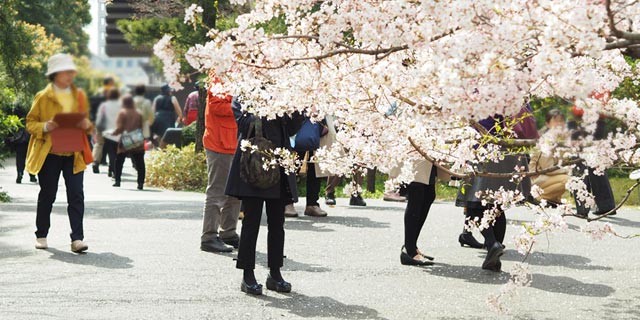 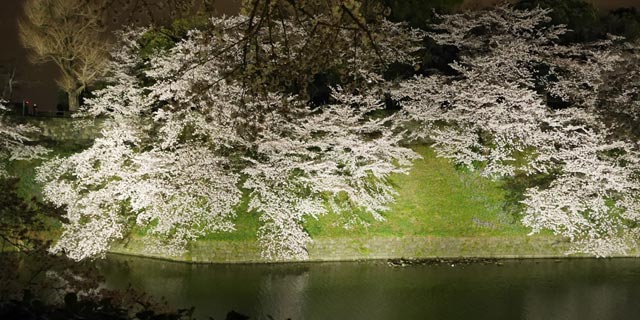 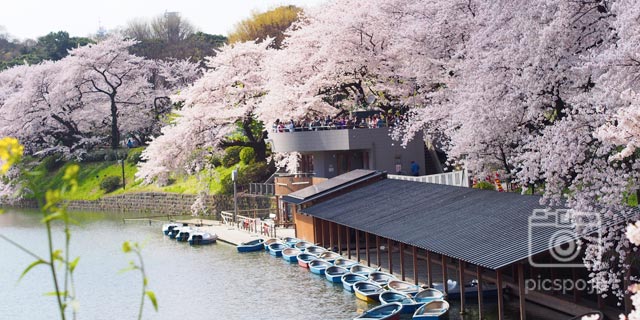 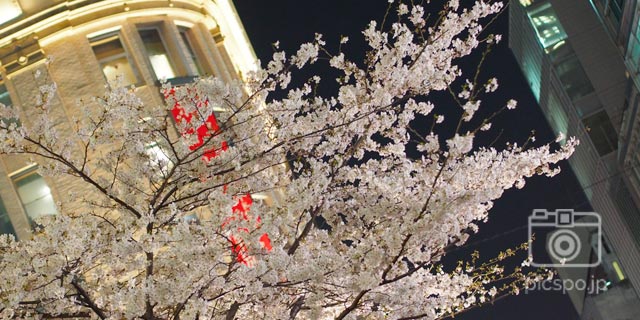 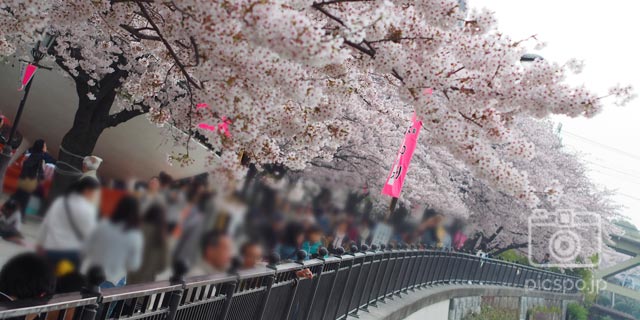 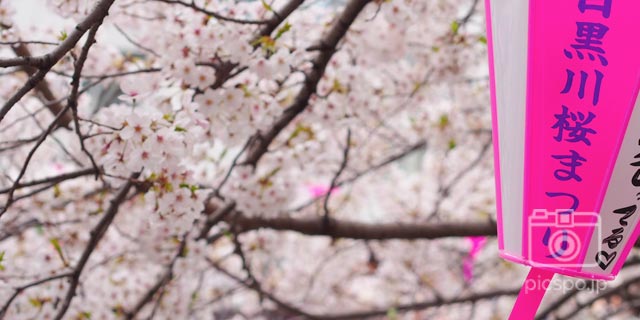 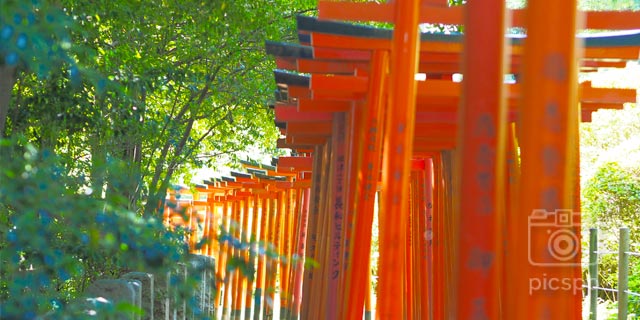 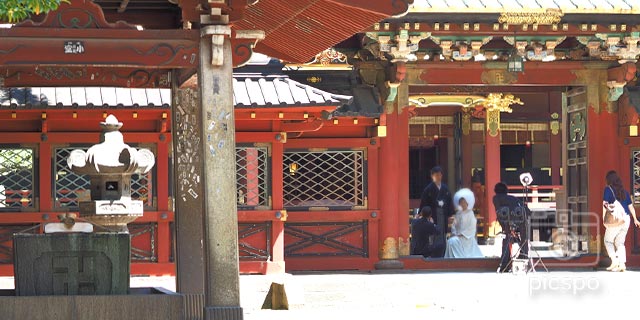